‘If you could bottle a fraction of Craig’s motivation and sell it, you would be a VERY rich man’
Adam Davies 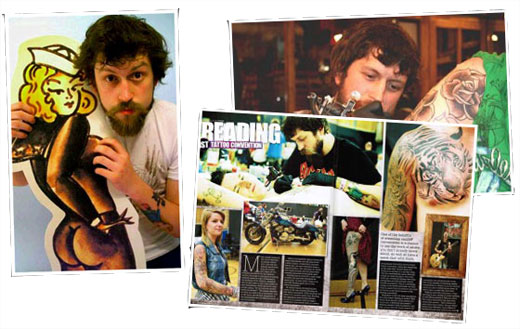 END_OF_DOCUMENT_TOKEN_TO_BE_REPLACED

Far too much of the time we are pre-occupied with ‘celebrity’ designers and developers. But, you know what… There are plenty of talented people out there who aren’t glamourised by the fact they write for a popular blog /magazine or speak at overpriced conferences and are relatively unkown.

The reason for this post is to point out some AWESOME designers and developers I know.. END_OF_DOCUMENT_TOKEN_TO_BE_REPLACED